Last May I spent five days in the north of Peru, in the Cajamarca and Amazonas states to visit the producers we have been working with in the past two years, to meet new producers and to get a first impression of the Peruvian coffee production context. I landed in the commercial city of Jaén and we then drove 7 hours with Ramiro, the manager of the COOPARM cooperative, to Rodriguez Mendoza, the little town where the cooperative is based. I spent 2 days with them and then drove back 7 hours to Jaén where I spent the last three days presenting algrano to other cooperatives in Jaén and surroundings. 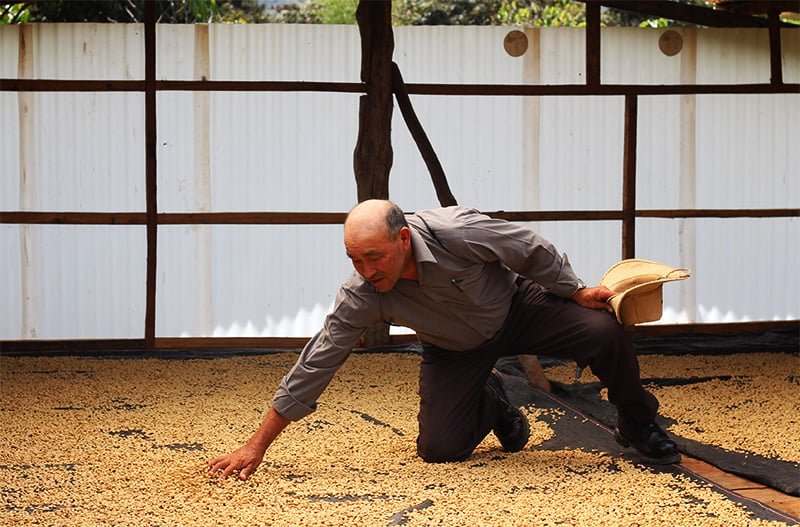 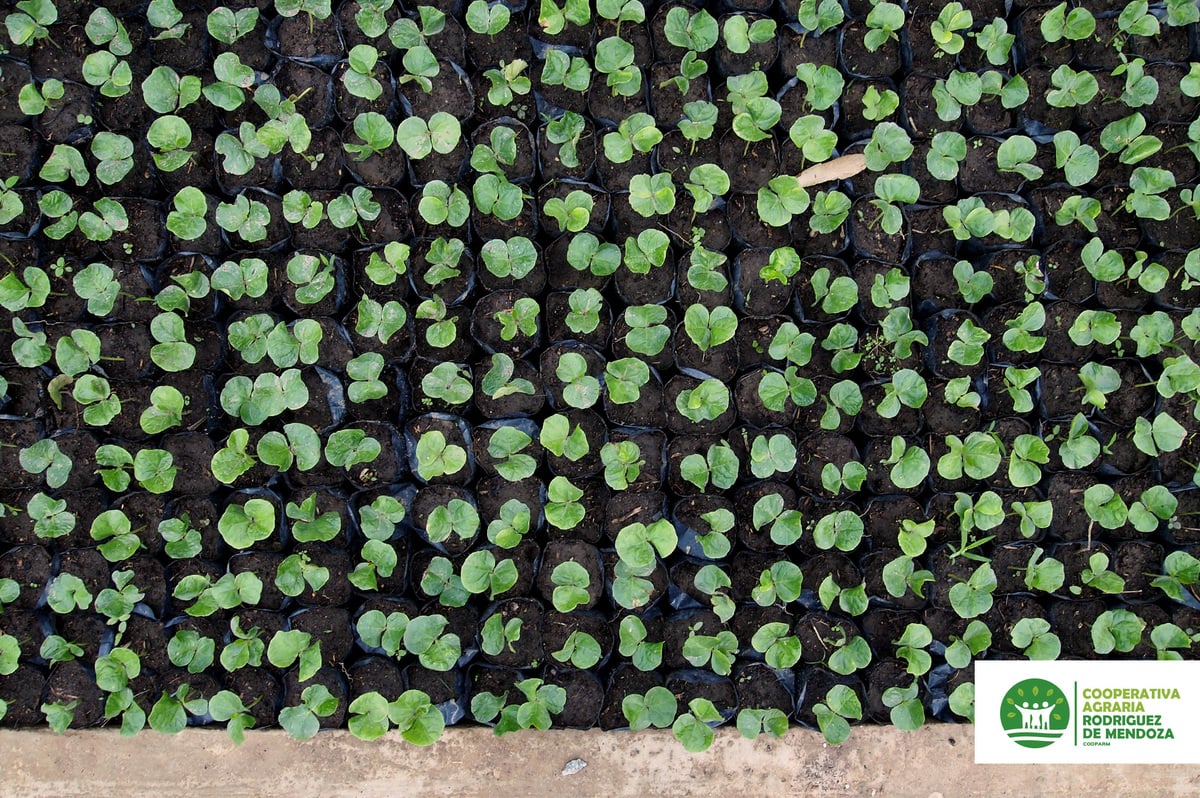 There are many financing organisations like Root Capital, OikoCredit, Rabobank Rural Fund and Responsibility that are present in Peru to provide local cooperatives credits to enable them to purchase coffee from growers. Root Capital sounds like the one most present on the ground. This is, in general, a good source of information on the status of cooperatives since they follow cooperatives each year. Root Capital also provides training to cooperatives managers in financial management.

COOPARM:
Algrano has been working with the COOPARM cooperative now for 2 years. COOPARM is located far from the commercial center of Jaén, in a remote and isolated region. They are a mid-size cooperative, exporting around 80 containers per year. Their average quality is high, consistently producing 83-84 points coffee. The body and smooth texture of their coffee and its medium acidity are what I find the most interesting.

COOPARM is located in the Amazonas state, in a remote little town where the competition to get the coffees from growers is less arduous than in regions around the commercial hub of Jaen. One of the main particularities of COOPARM is that they produce coffee all year long from April until February.

COOPARM’s path with algrano is the path we wish to replicate with all producers: in 2017 came the first sale of 140 bags to a German roaster, in 2018 4 containers to 4 different roasters and in 2019 already 6 containers to one roaster. 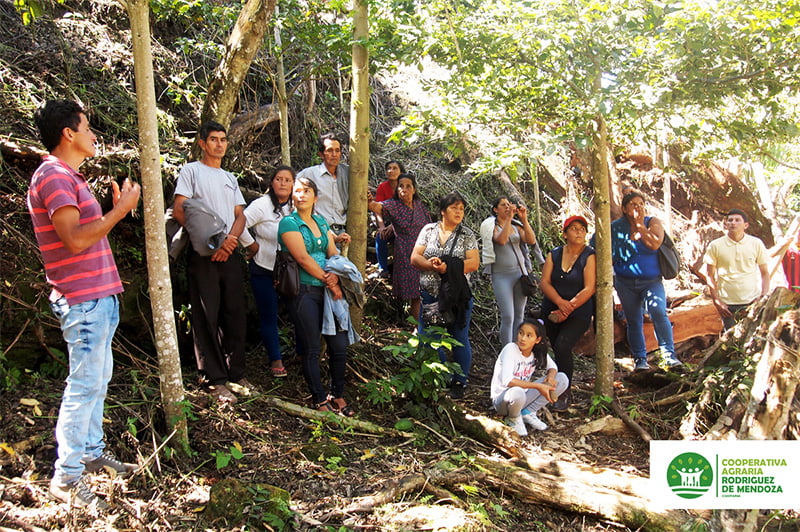 With a shift in the management and the need to get the cooperative back on track since 2015, COOPARM has been focusing on producing excellent quality in large volume and hence was not focused on incentivising their 500+ grower members to do trials and produce micro-lots. They will, however, this year present 2-3 micro-lots of 10 -20 bags in the discovery campaign. 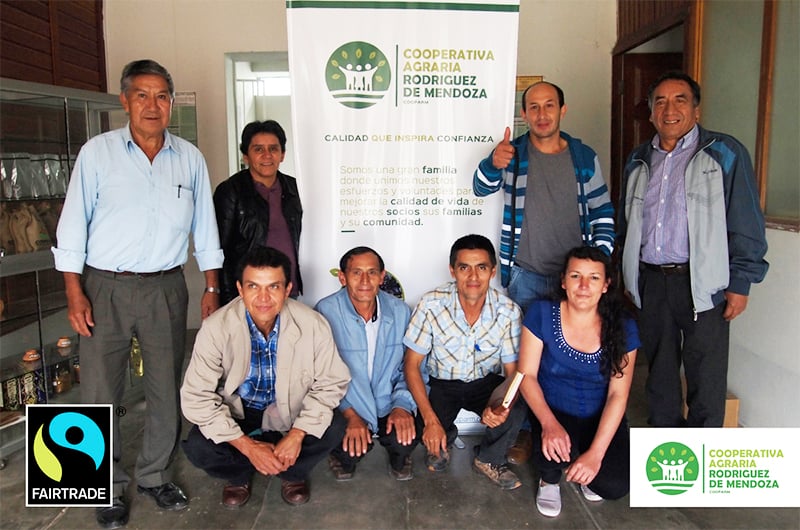 After passing the fair-trade audit

I visited Aprocassi in San Ignacio which is located around 50km north of Jaen. Aprocassi is a relatively young organisation founded in the early 2000s. It sources coffee from the San Ignacio region. It is a mid-sized organisation composed of 600 members and produce around 100 containers.

Celebrating farmer's day with our partners 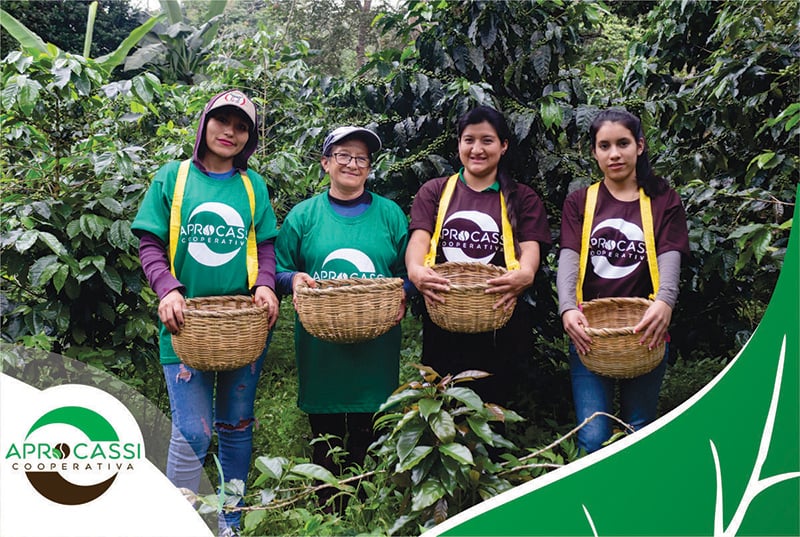 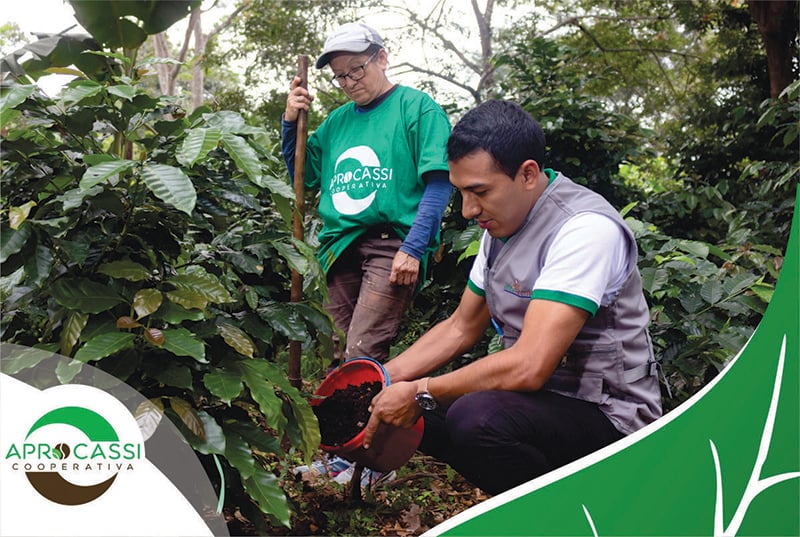 I had met with Jumarp in Seattle in 2017. During my trip, I had a meeting with Jumarp in the city Jaén. Similar size as COOPARM and JUMARP, their main point of purchase is in the region of Lonya Grande, south of Jaen. 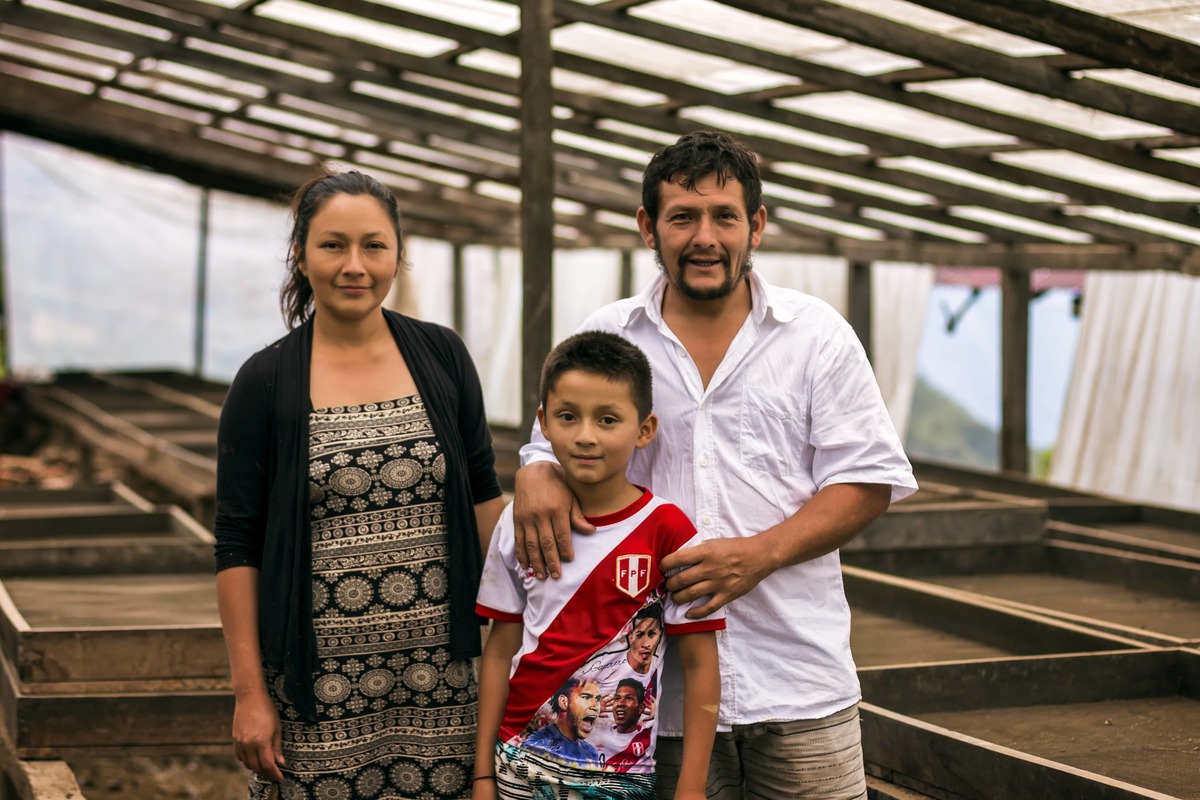 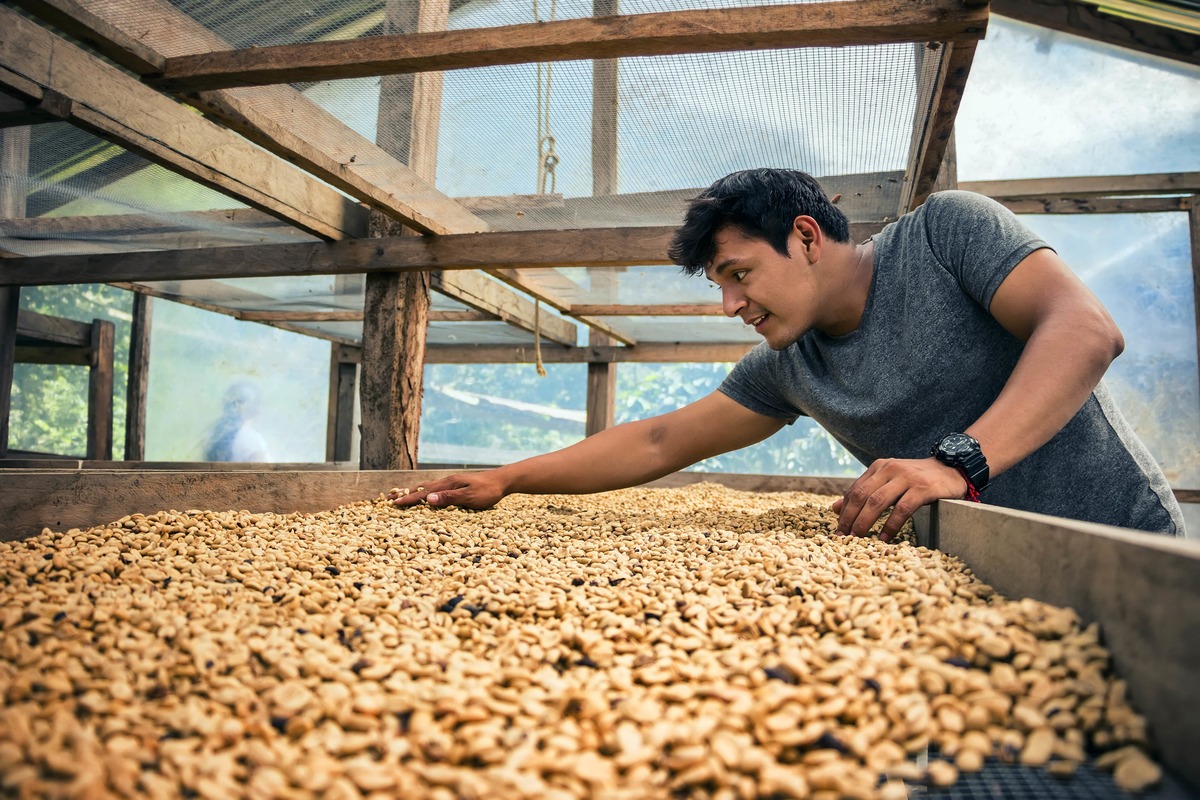 They have two interesting projects: 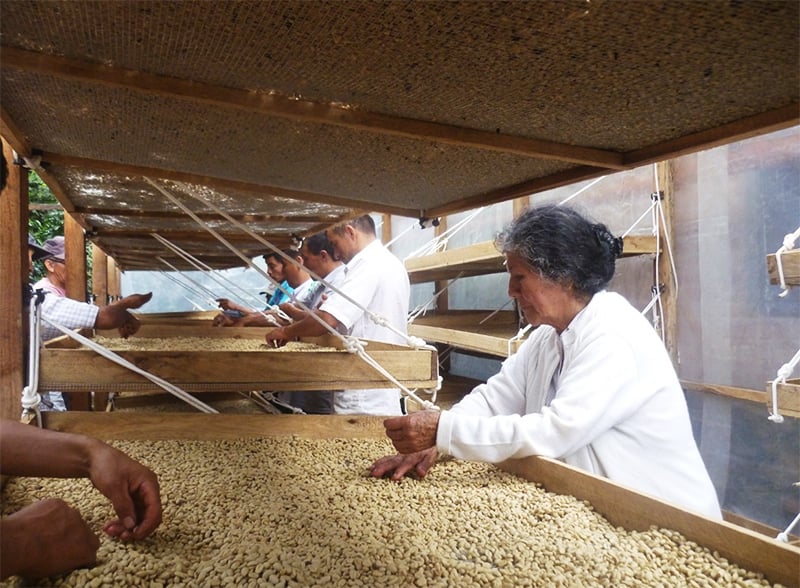 Norcafé signed up on algrano two years ago. It is a young cooperative developed by young sons of growers in their 24-28 years old. They are entrepreneurial, dynamic and well connected and hence fall into the category of target users of algrano. They are starting to export coffee and have been receiving training from Root Capital which will start to finance them as of next year. 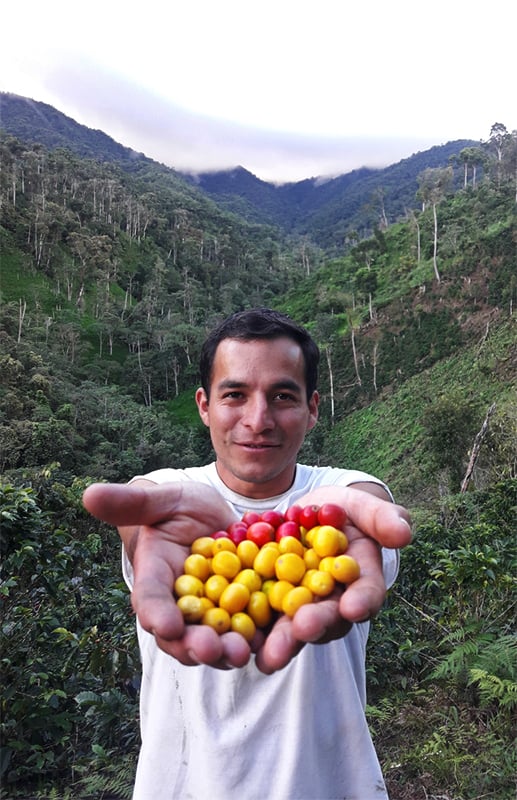 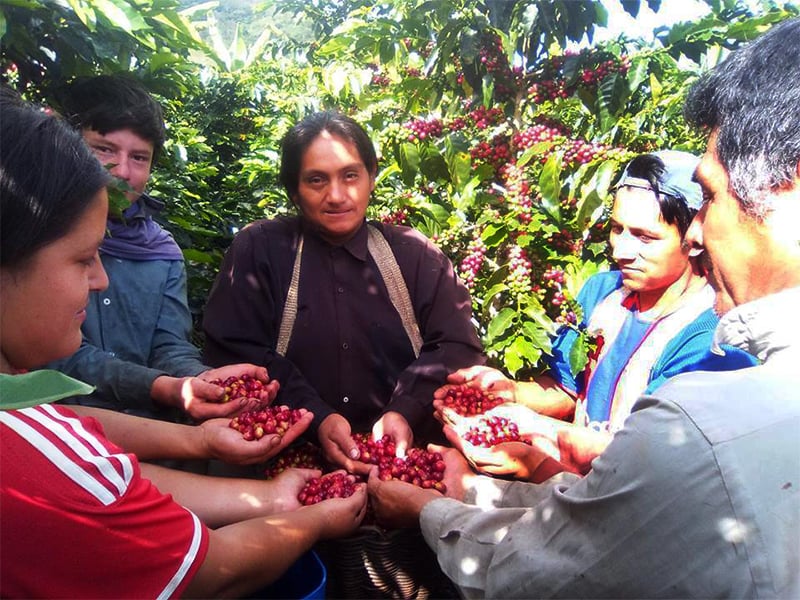 organization born from the idea of developing ​​young coffee producers 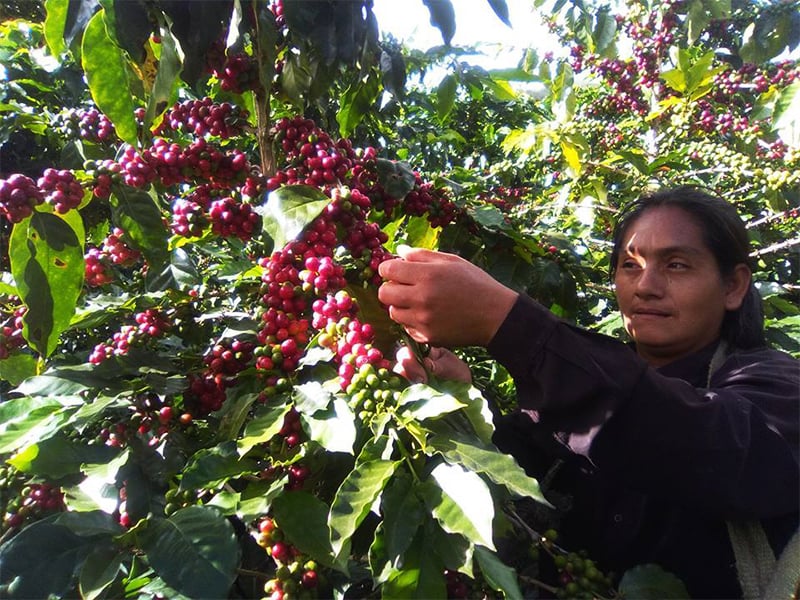 Four cooperatives confirmed sending samples for the discoveries campaign. All of them are sending 2-3 micro lots alongside their main blends:

We are looking forward to presenting you their coffees as of next week.

Gonzalo Mancilla - Finca San Fernando What are the chances of meeting a farmer that is also a roaster, a Q Grader, a bar...