From the US Marines to an island in Indonesia: meet Troy Kiper of Bright Java Coffee Sep 27, 2021
The nagging startup feeling of a former banker - meet Florian, our new CFO Aug 13, 2021
How Bell Lane and Canta Galo built a relationship from a 3-bag order Sep 29, 2021
How to break the link between specialty and the C-price & other questions roasters are asking right now Aug 10, 2021
What’s happening with the price of coffee in Brazil - and what you can do about it May 11, 2021
Categories | Subscribe | Populars
Written by algrano
on March 27, 2020

All Central American countries showed a downward trend in production this season and El Salvador is no exception, as our team learned during our visit to Central America this February. A preliminary harvest report released in March by the Consejo Salvadoreño del Café (Salvadoran Coffee Council) revealed a 26% decrease in total volumes of cherry compared to last year. The reduction is smaller than predicted earlier, but still has a significant impact on local growers. 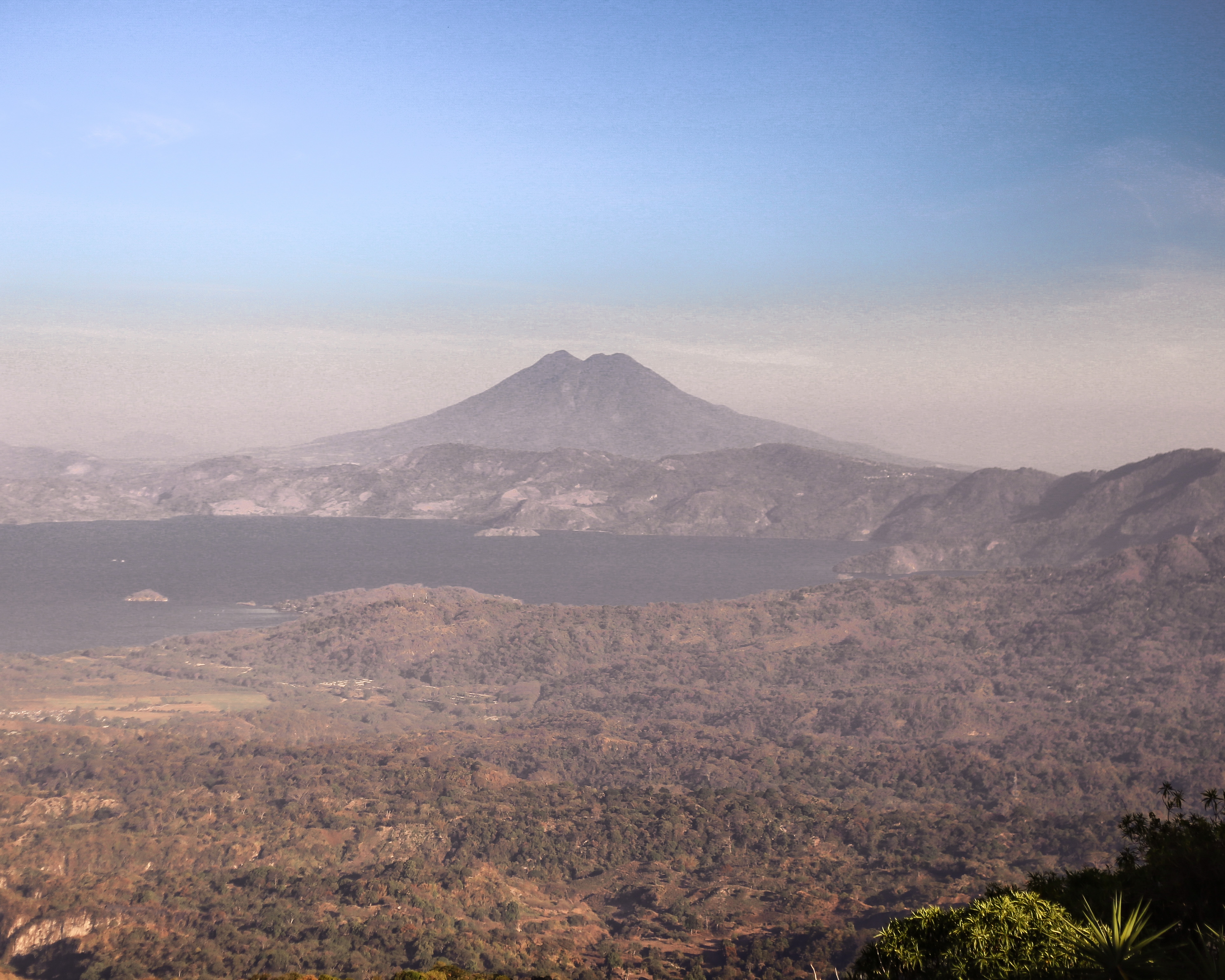 The Consejo’s explanation for this is climate change. The institution reported an overall delay in harvesting caused by a late maturation of cherries even in lower altitudes. If last season the harvest reached its peak between the months of November and December, this year cherry collection was concentrated in December and January. Due to this delay, a percentage of cherries didn’t ripe and had to be harvested green.

During our visit to the country, we collected the impression of multiple farmers from the Apaneca-Ilamatepec mountain range, one of El Salvador’s 6 coffee-producing regions, which corroborate the Consejo’s report. Some were affected by droughts and others managed to maintain normal levels due to renovated areas coming into production. However, growers suggest that is only a partial explanation. For them, the country is still being affected by the migration of growers, who are abandoning their farms, and the workforce. 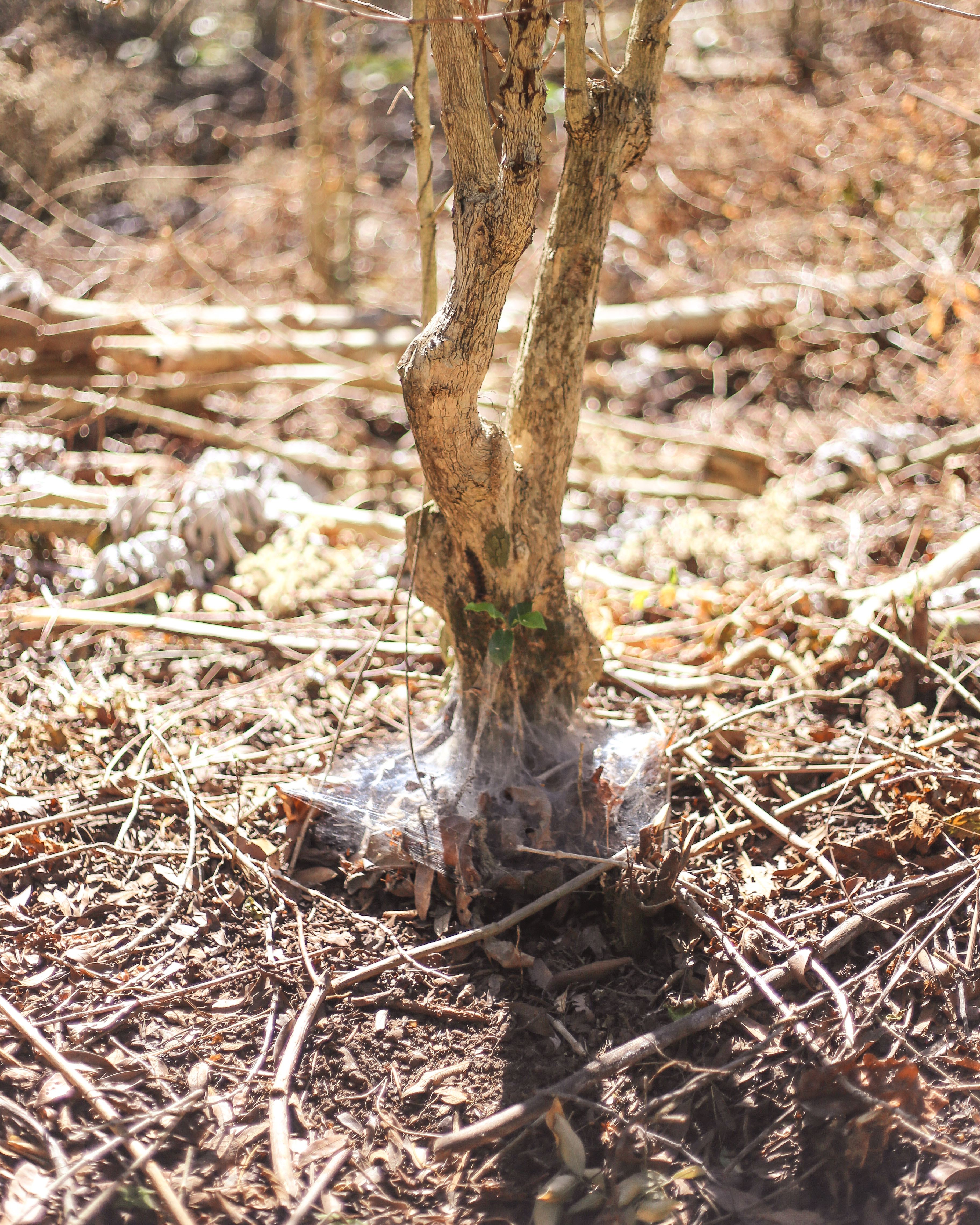 Signs of abandonment can be seen all over the countryside

This trend was intensified after the leaf rust outbreak in 2012-2013 but could be already observed before due to low market prices and the lack of policies for the sector. Some growers we spoke to say that the government support has been so absent that they fear coffee might face the same fate of the national cacao and cotton industries, now replaced in importance by manufacturing. 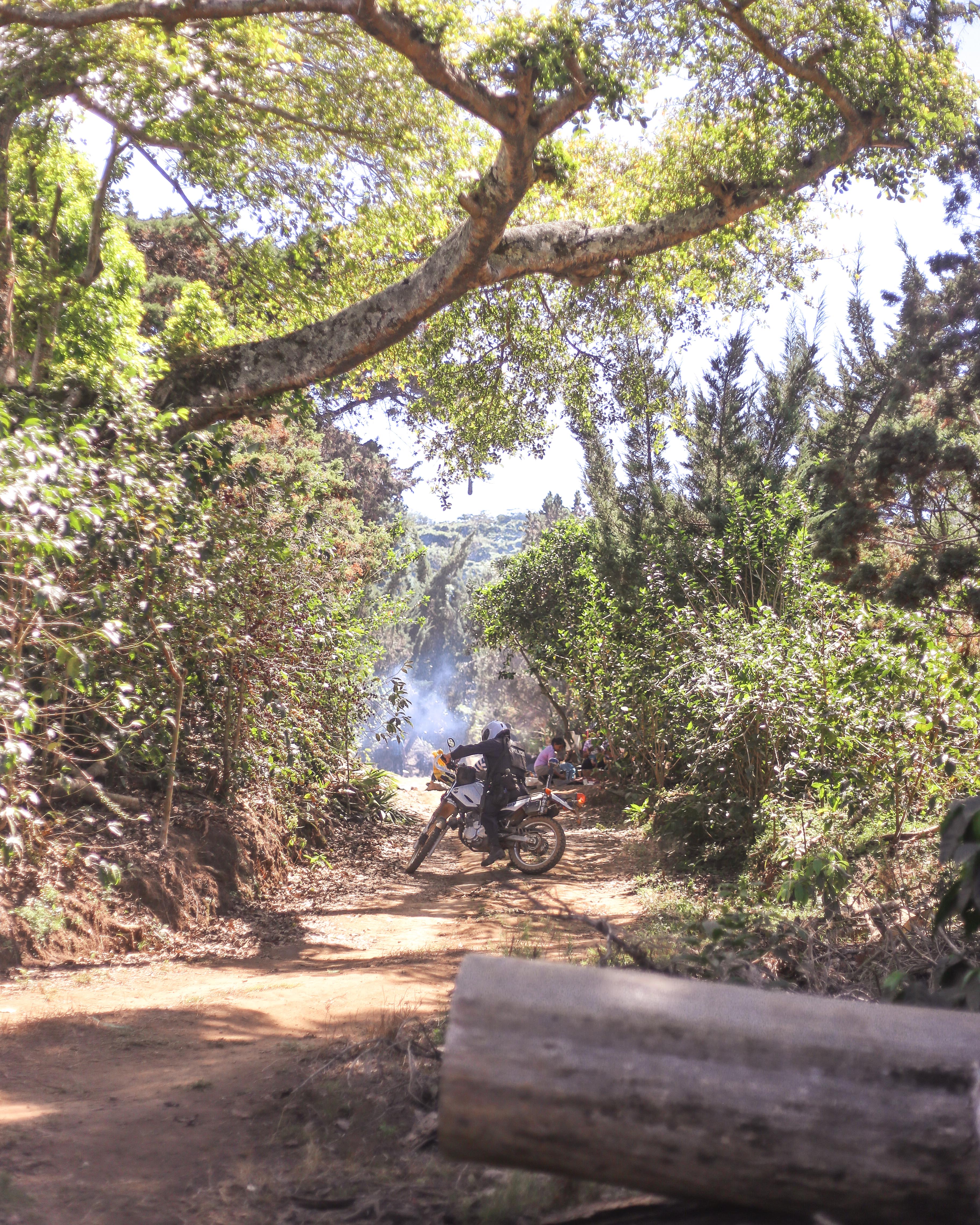 Our team’s police escort during a farm visit

El Salvador has also been struggling to fight the “maras”, local gangs whose activity is also pushing Salvadorans to migrate from the countryside where policing is less efficient. A large number of growers pay the maras expensive monthly fees just so they can enter their farms to work. Extra payments are sometimes collected to allow the passing of trucks loaded with coffee and around harvest time. The new president Nayib Bukele adopted an aggressive strategy to fight the gangs and the capital San Salvador is now safer than in previous years. 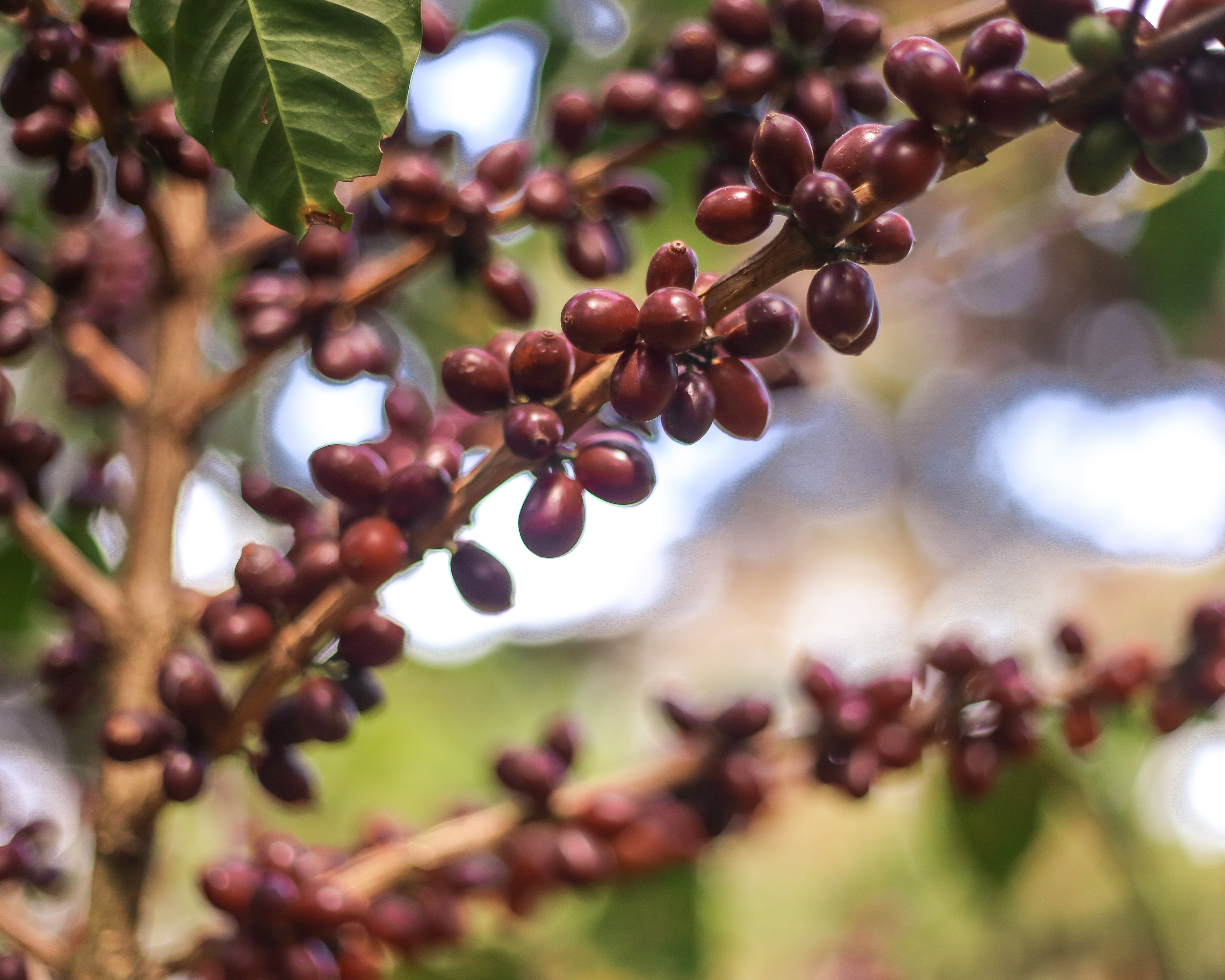 High altitude Pacamaras, the last coffees of the season

Despite the setbacks, the growers that remain active in El Salvador are extremely committed to their coffee and their staff. Local farmers continue to grow mainly varieties that yield great cup profiles, like Bourbons, Pacas, Pacamara and the newer Ancafé-14. The rich volcanic soils, high altitudes and slow maturation of the farms we visited result in exceptional coffees that you will be able to cup during the El Salvador Discovery. The campaign launches on the 30th of March.

El Salvador is a divided country. Political conflicts such as an agrarian reform and a civil war, combined with low mark...

One family’s gift to the coffee world

Still recovering from a brutal civil war in the 1980’s, the eventful story of coffee production in El Salvador stretches...