A trip to Ethiopia in photos

The Ethiopian coffee landscape is unique, from the colour of the soil. Whilst closer in distance to Europe than Latin America, the country can feel very alien at times. Ethiopia is a combination of an old culture with a young nation - the population’s average age is 19.5! - with very particular habits and politics. Below are some of our favourite shots from our team’s visit this January which reflect some of this unfamiliarity.

Ethiopia is a young nation. The average population age is of 19.5 years and a typical family has 8 children. Wherever you look there are kids. In the countryside, these kids will follow foreigners and vehicles with great interest (voyeurism goes two ways). They often call white people “firenji”. The word’s literal translation is “white devil” and some times it is not easy to tell if they are being full-on playful or if there is a hint of hostility as well. 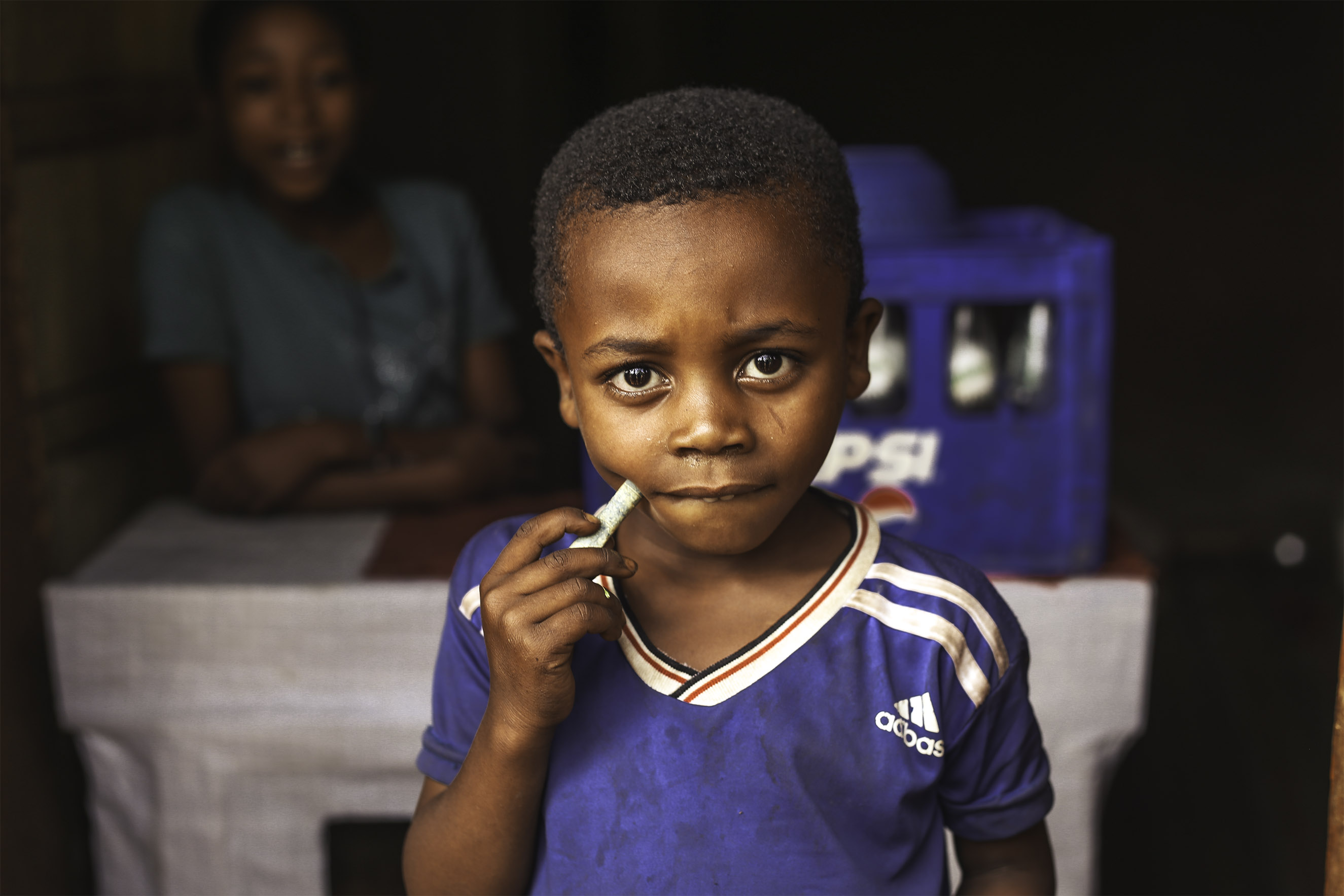 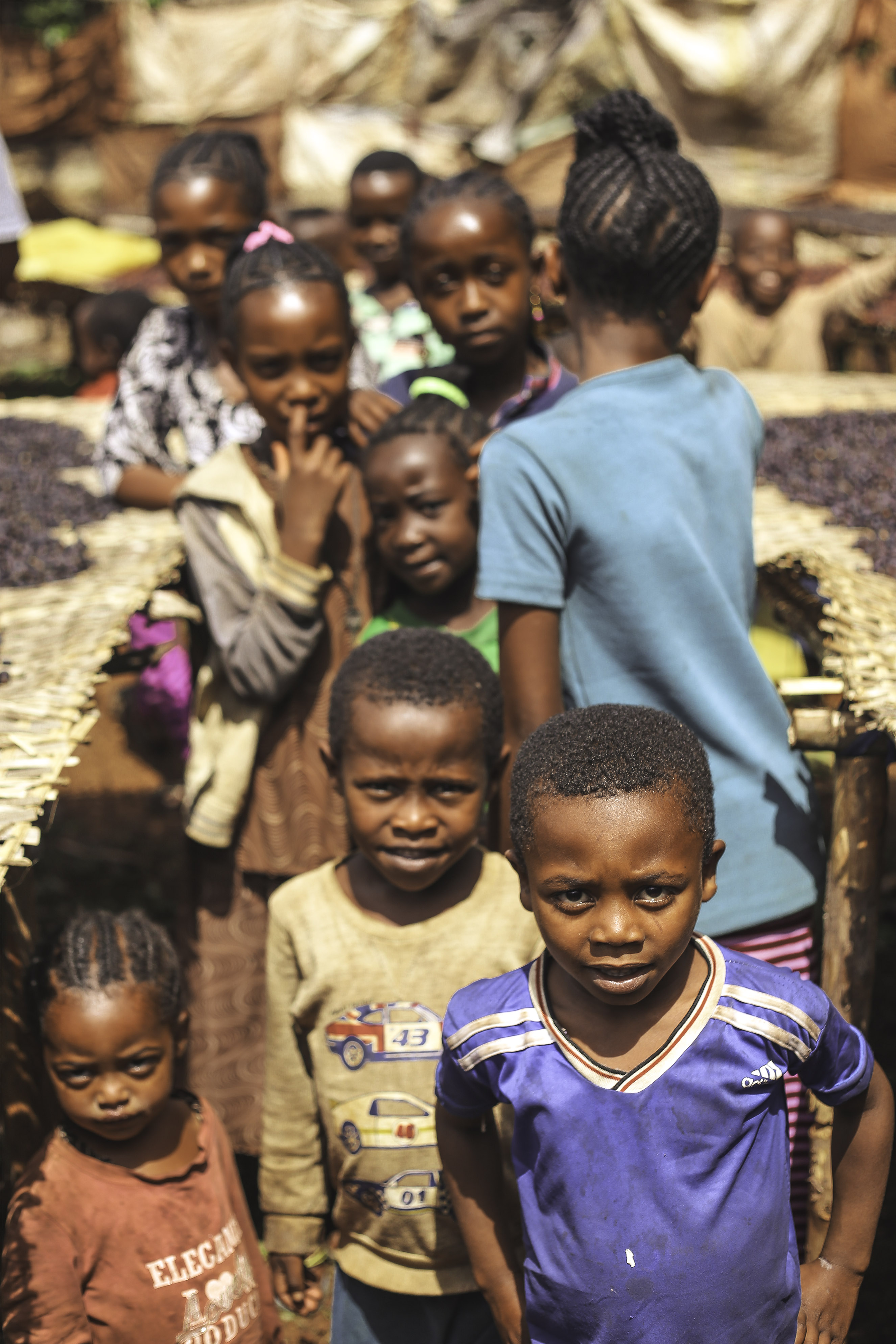 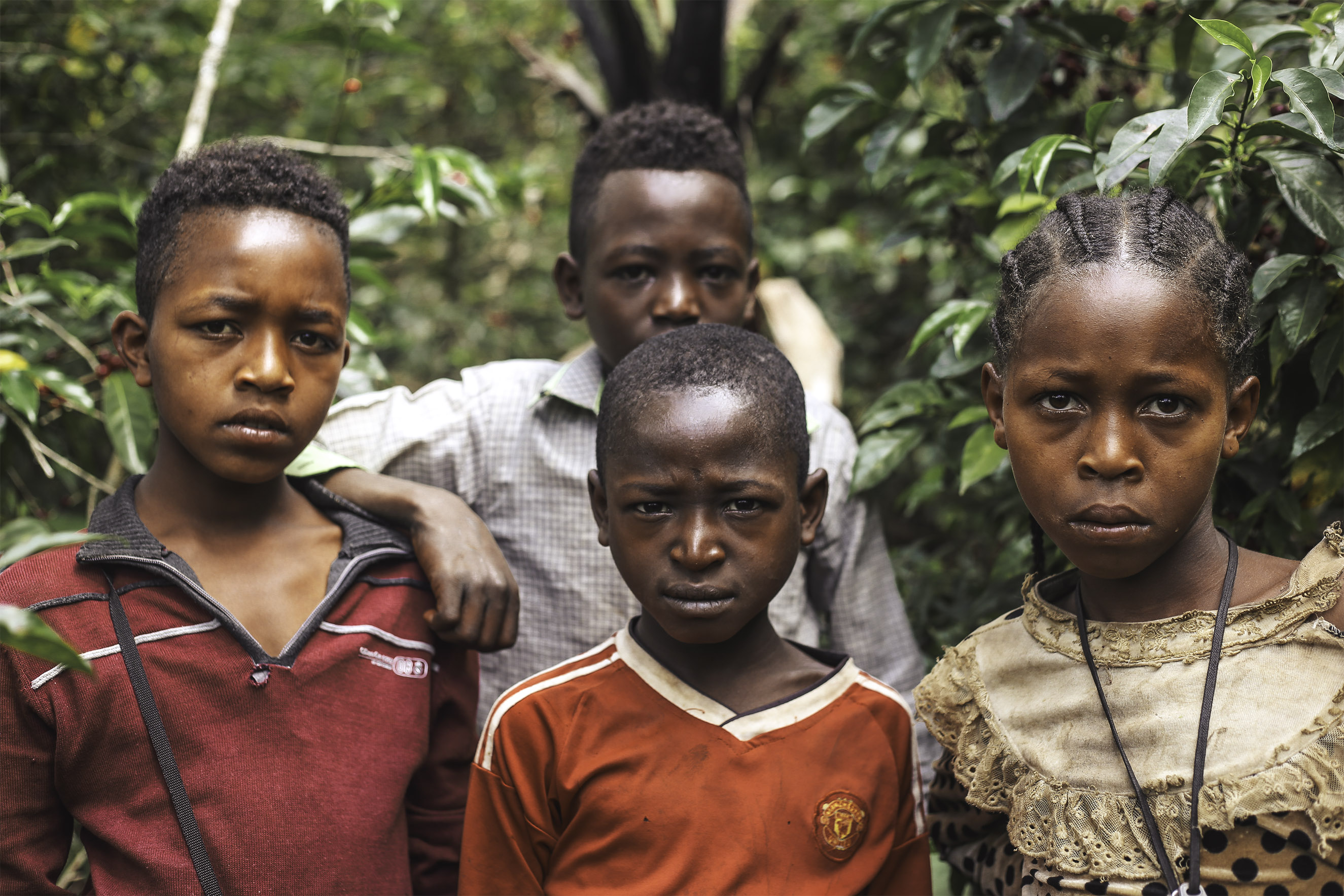 Sugar is a recent addition to the Ethiopian diet, so sweetening coffee is not common. It is tradition, however, to salt your brew. The customary way to prepare coffee is still artisanal. Cherries are dried in front of houses over a piece of jute or plastic and hulled manually with a pestle and mortar. Once the skins are removed, the green coffee is roasted on a pan and brewed in a jebena. Coarse salt is added to a cup, diluted with coffee and split into other cups. Hospitality dictates cups of buna will always be served overflown (it is not polite to skimp on coffee). Most people can’t explain why they salt their brew beyond “It’s tradition” but some speculate it sets sediments on the bottom of the cup. It tastes less weird than one might think. 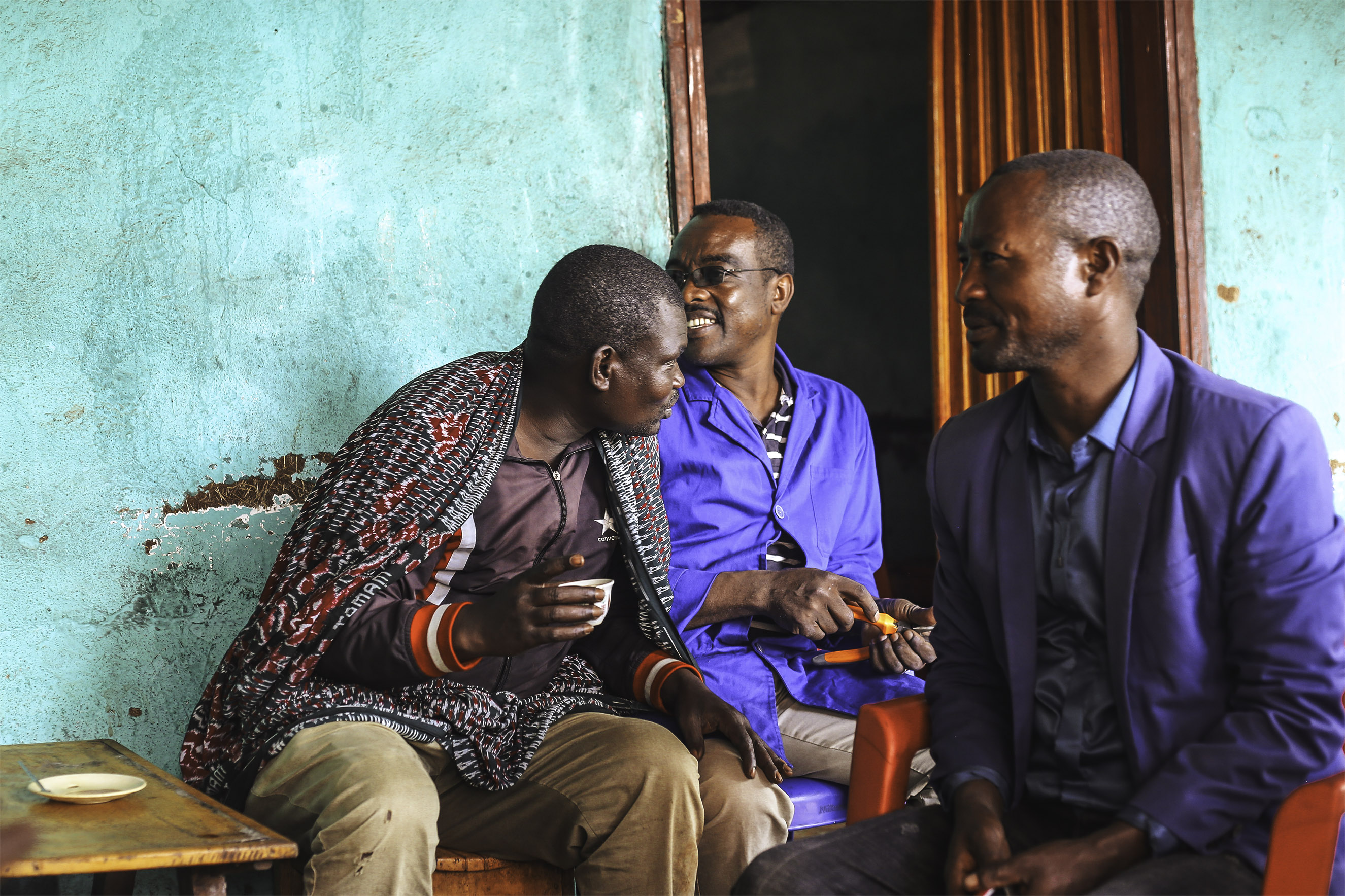 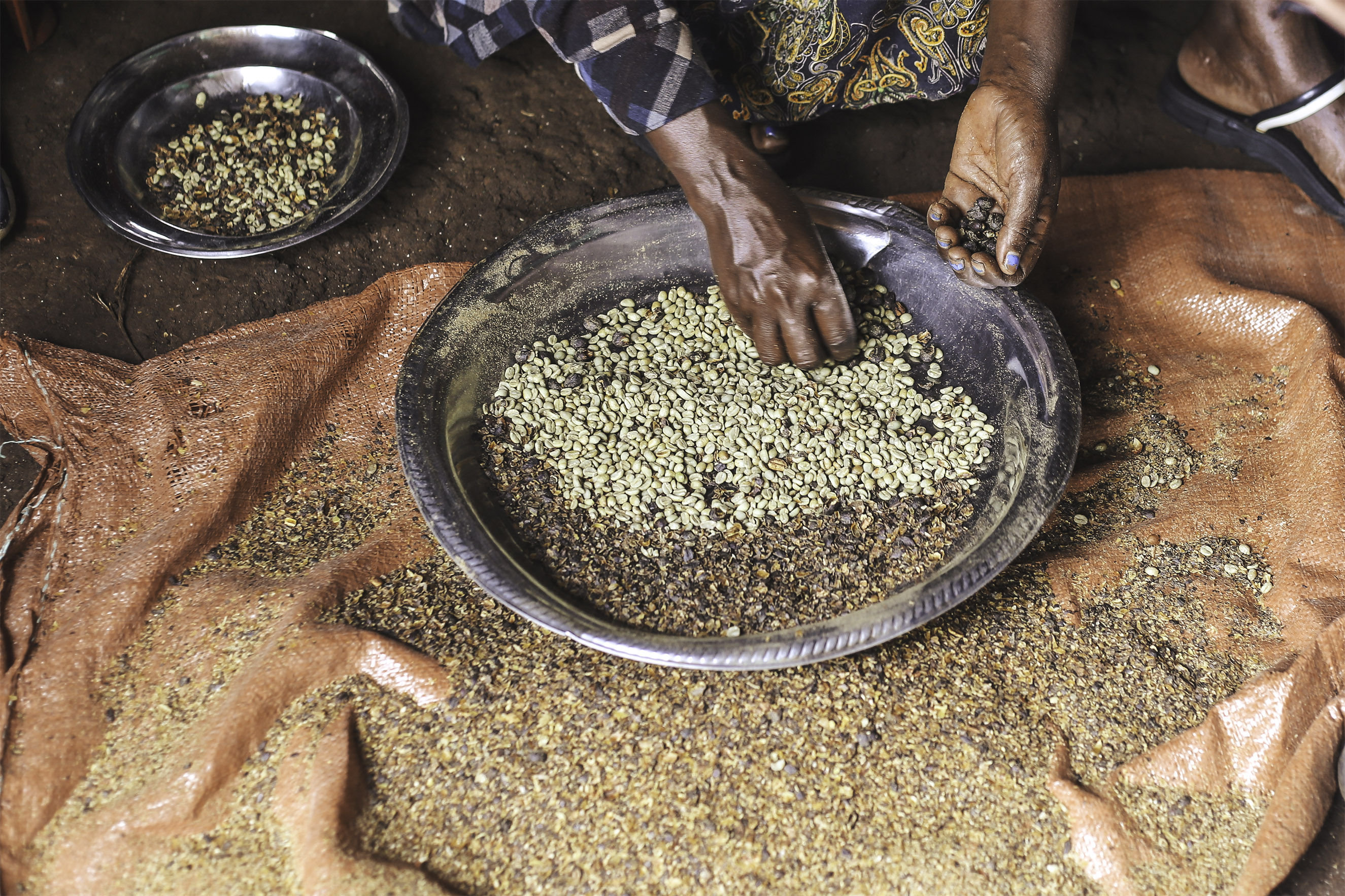 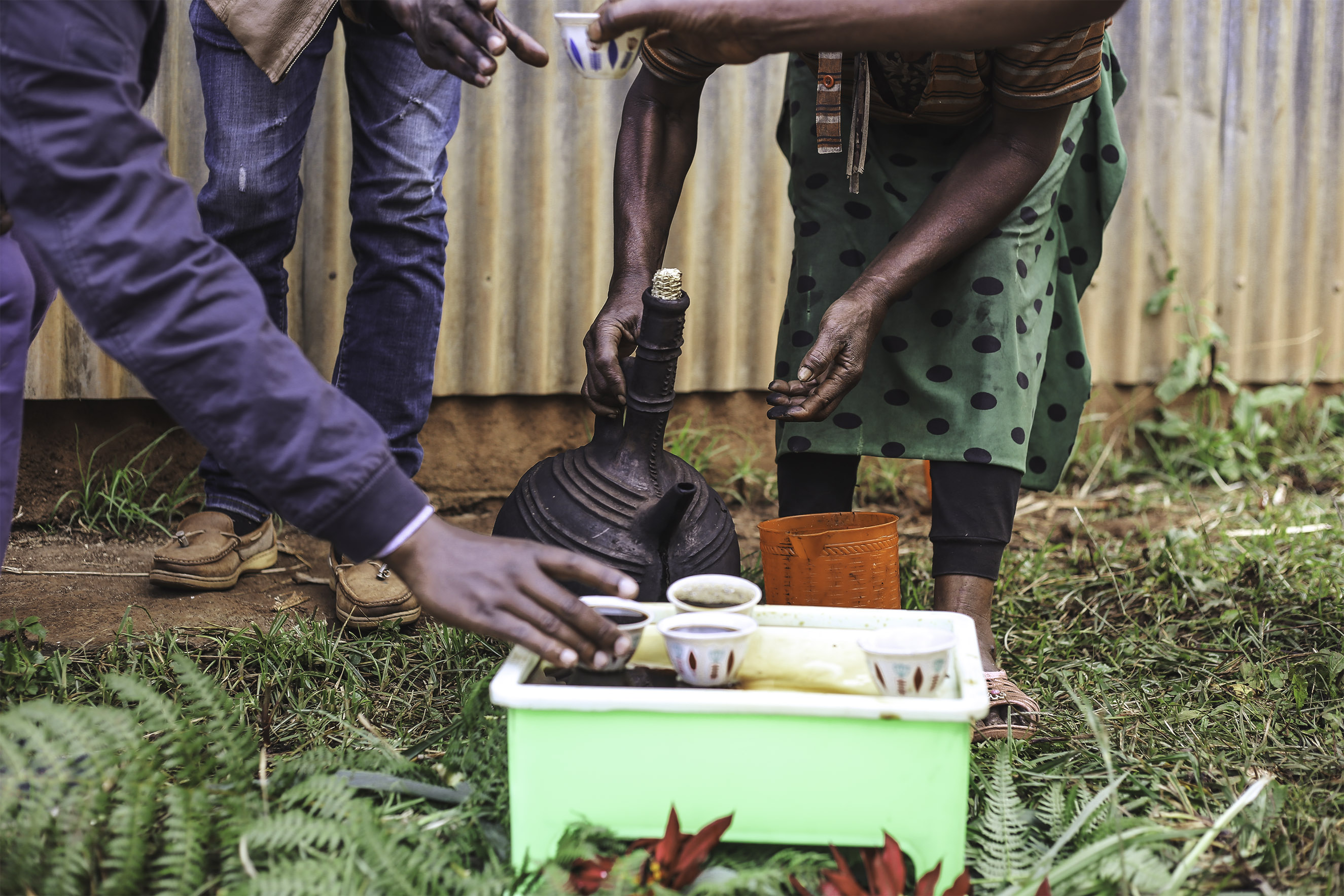 Baristas and roasters usually refer to Ethiopian varieties as heirloom, suggesting there is little knowledge widely available about the genetic diversity of the birthplace of coffee. Since the publication of A Reference Guide to Ethiopian Coffee Varieties by Counter Culture in 2018, the global industry has had a more direct path to understanding Ethiopian coffee. The majority of smallholders in Gedeo, including all growers involved in the Ethiopian Discovery lots, still grow the local landraces (Welisho/Wolisho, Dego/Dega and Kudhume/Kurume), but government institutions have done a lot of research so far. As the book states, “Currently, most Ethiopian coffee farmers grow either local landrace coffee varieties or modern coffee varieties developed by the coffee research institute Jimma Agricultural Research Centre (JARC), which has made tremendous strides since its inception in 1967. From 1978 to now, JARC has approved the release of 40 improved coffee varieties that have been distributed to farmers across the country.” The high altitudes favour not only slow but synchronized maturing which facilitate even picking of ripe cherries. 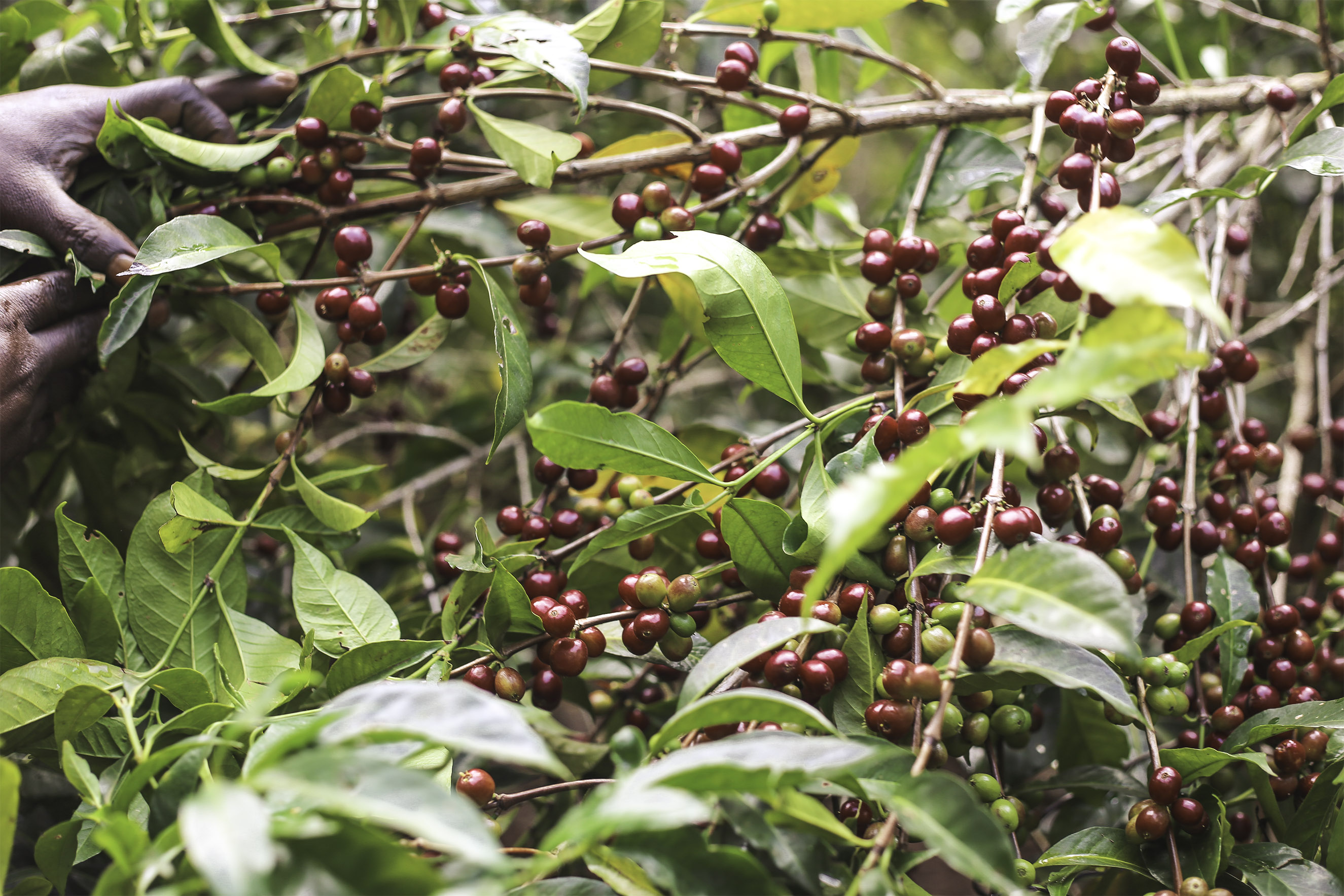 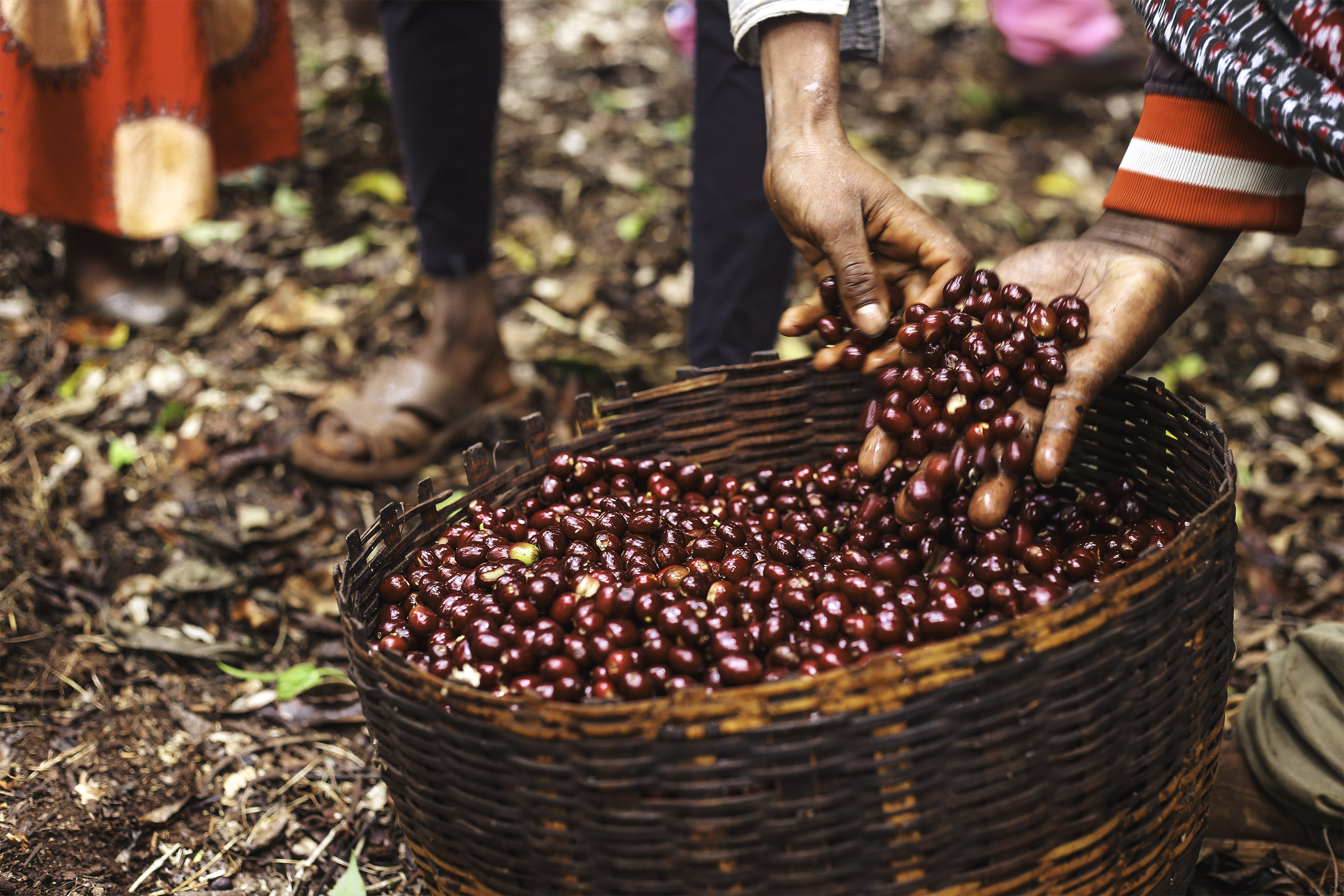 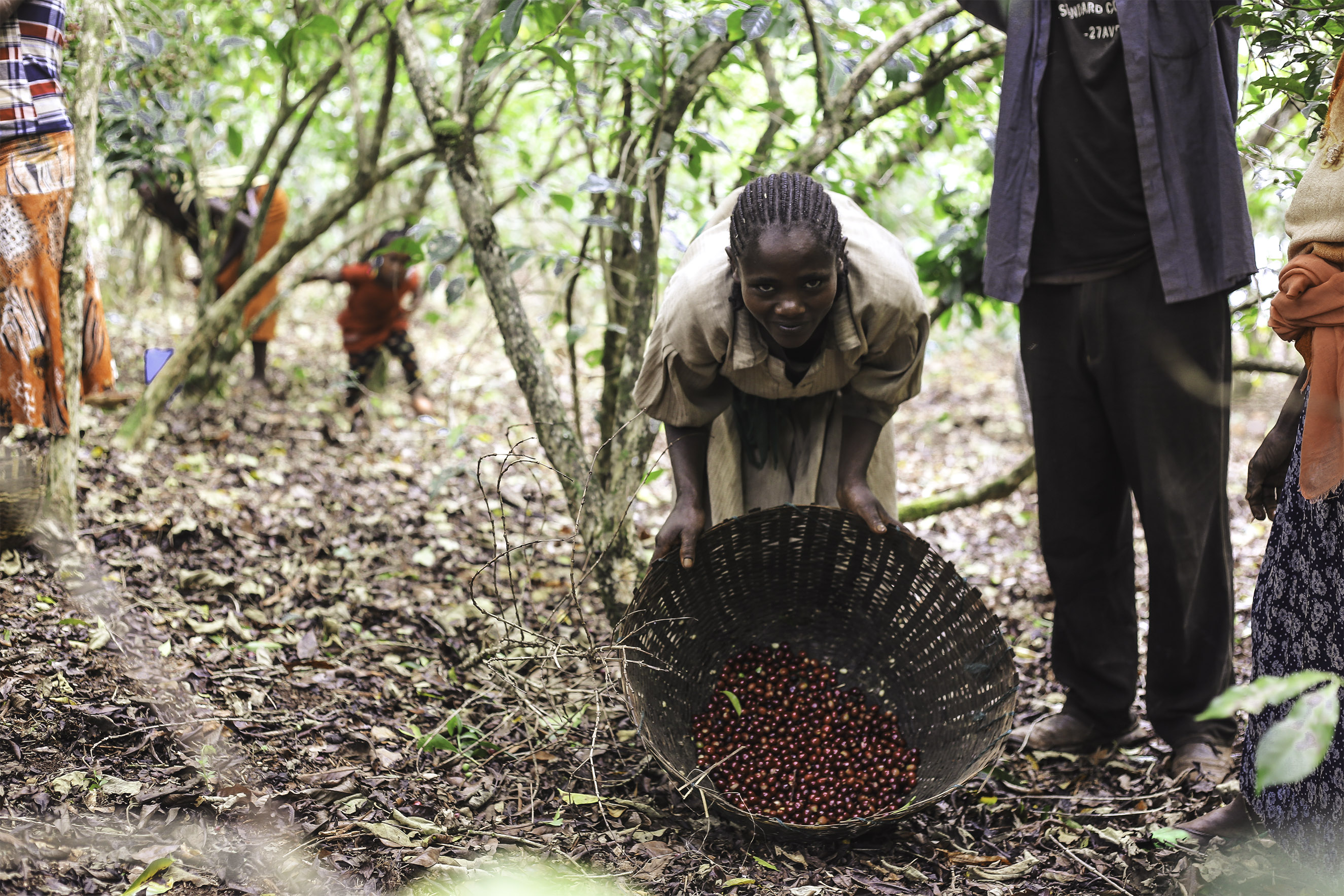 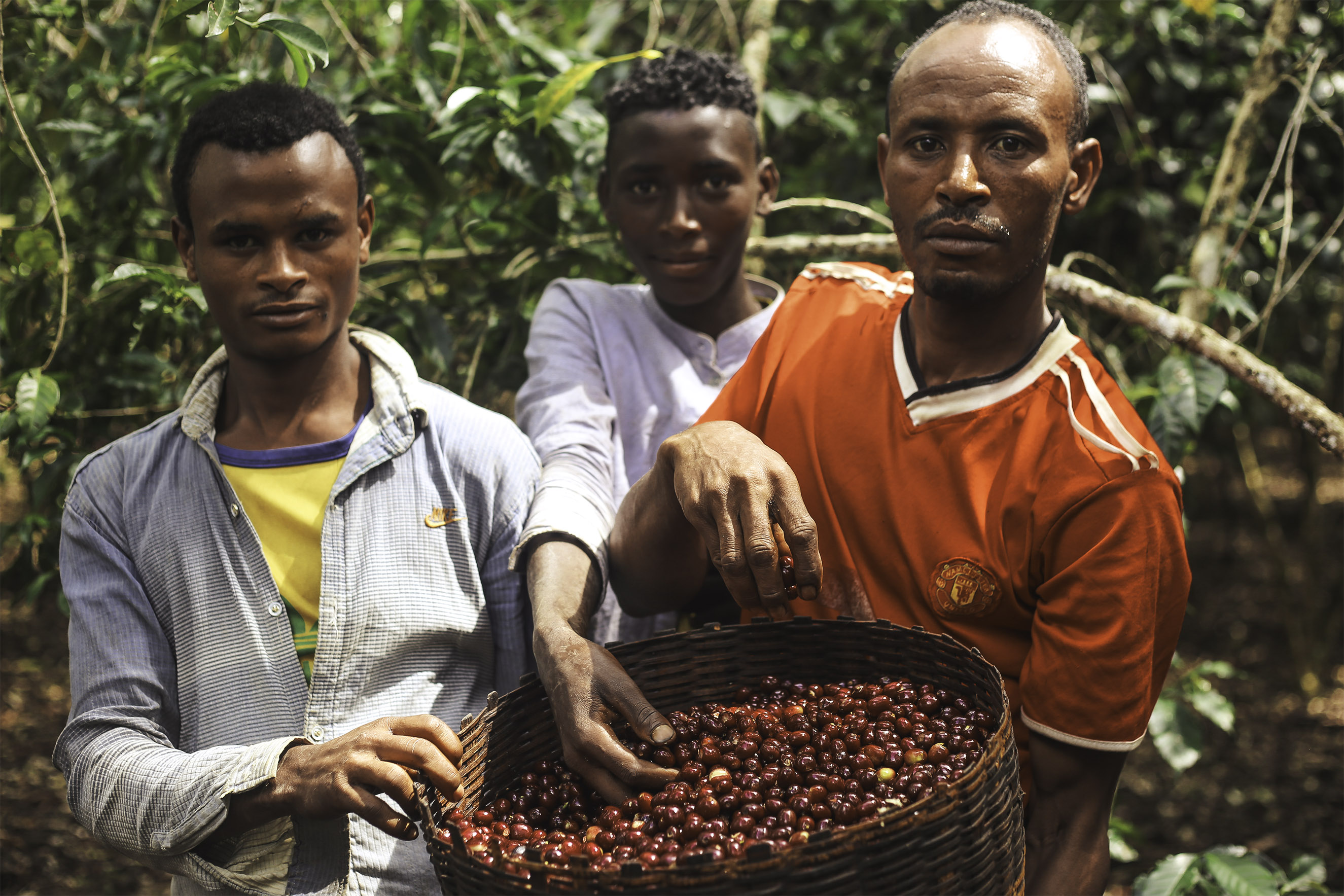 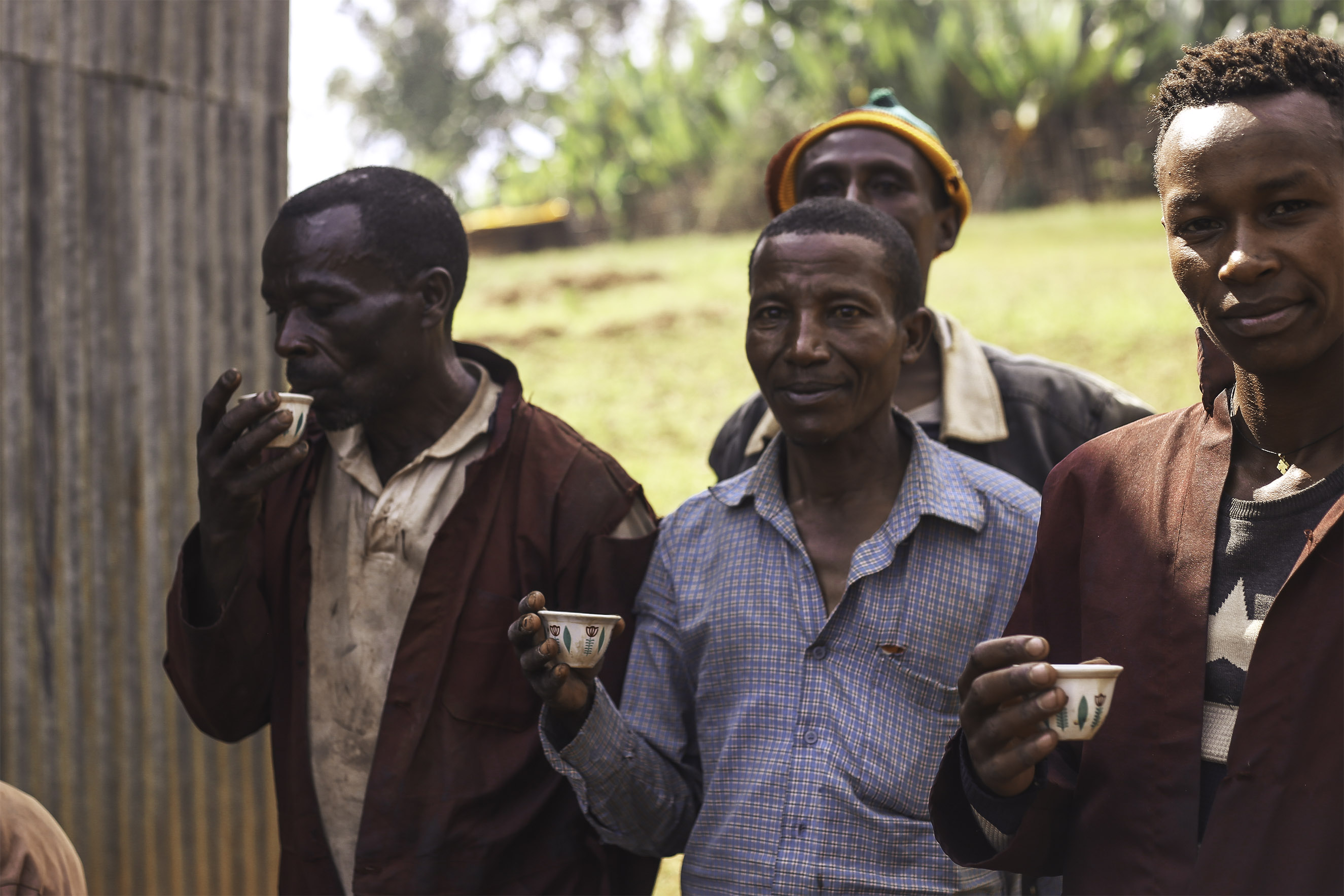 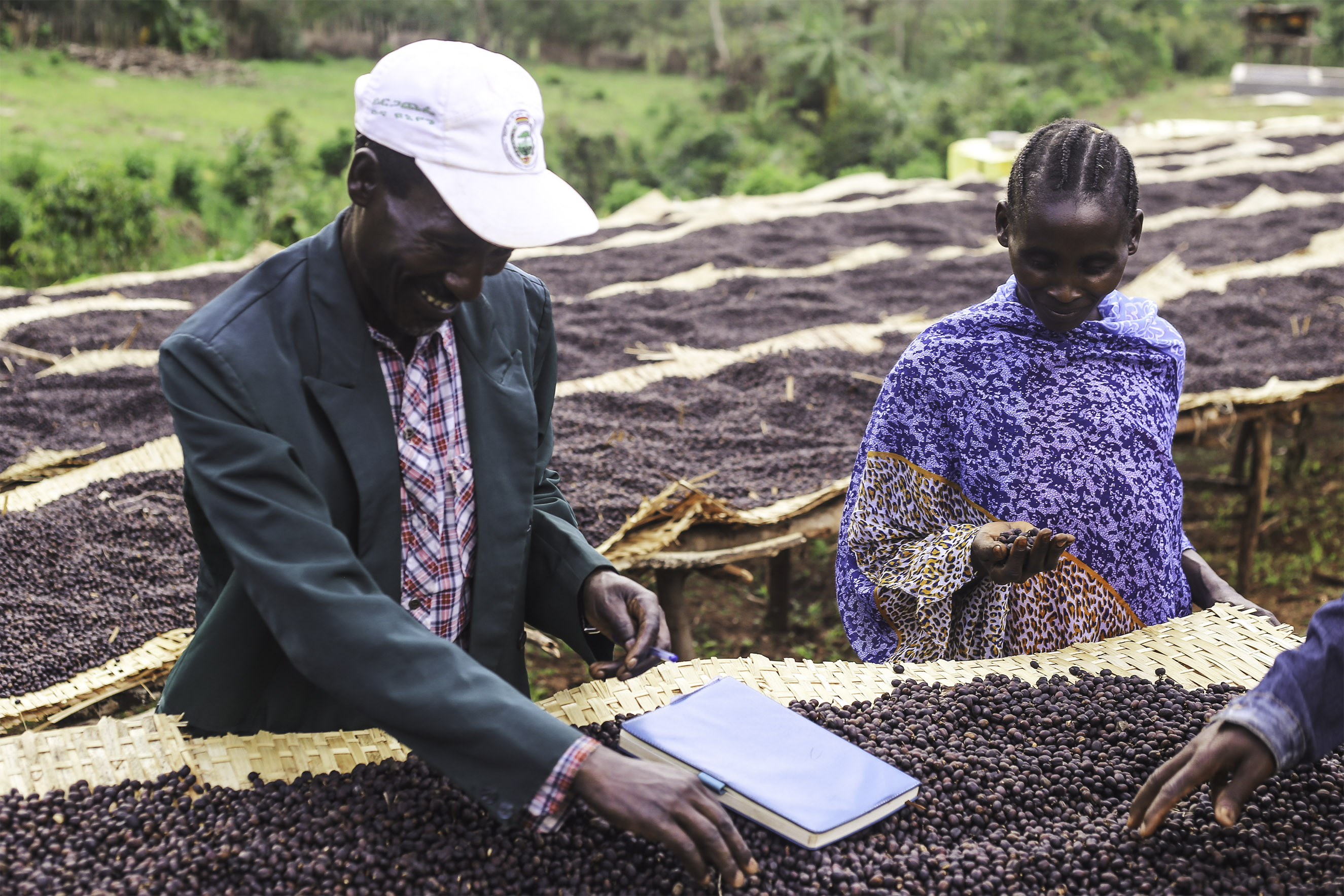 Smaller plots at each generation

Coffee is the only viable cash crop in the Yirgacheffe growing area. Well, coffee and khat, the plant used as a legal recreational drug and a stimulant (in this case mainly by drivers). The population density leads to small plots, that are getting smaller at each new generation. When asked about it, farmers say they would struggle to survive on other crops such as grains. Though high yielding, grains fetch a much lower price per kilo if compared to cherries and need wider extensions of cultivated land to become profitable. The locals say coffee is so vital that even people living in the city rely on the crop for their survival. 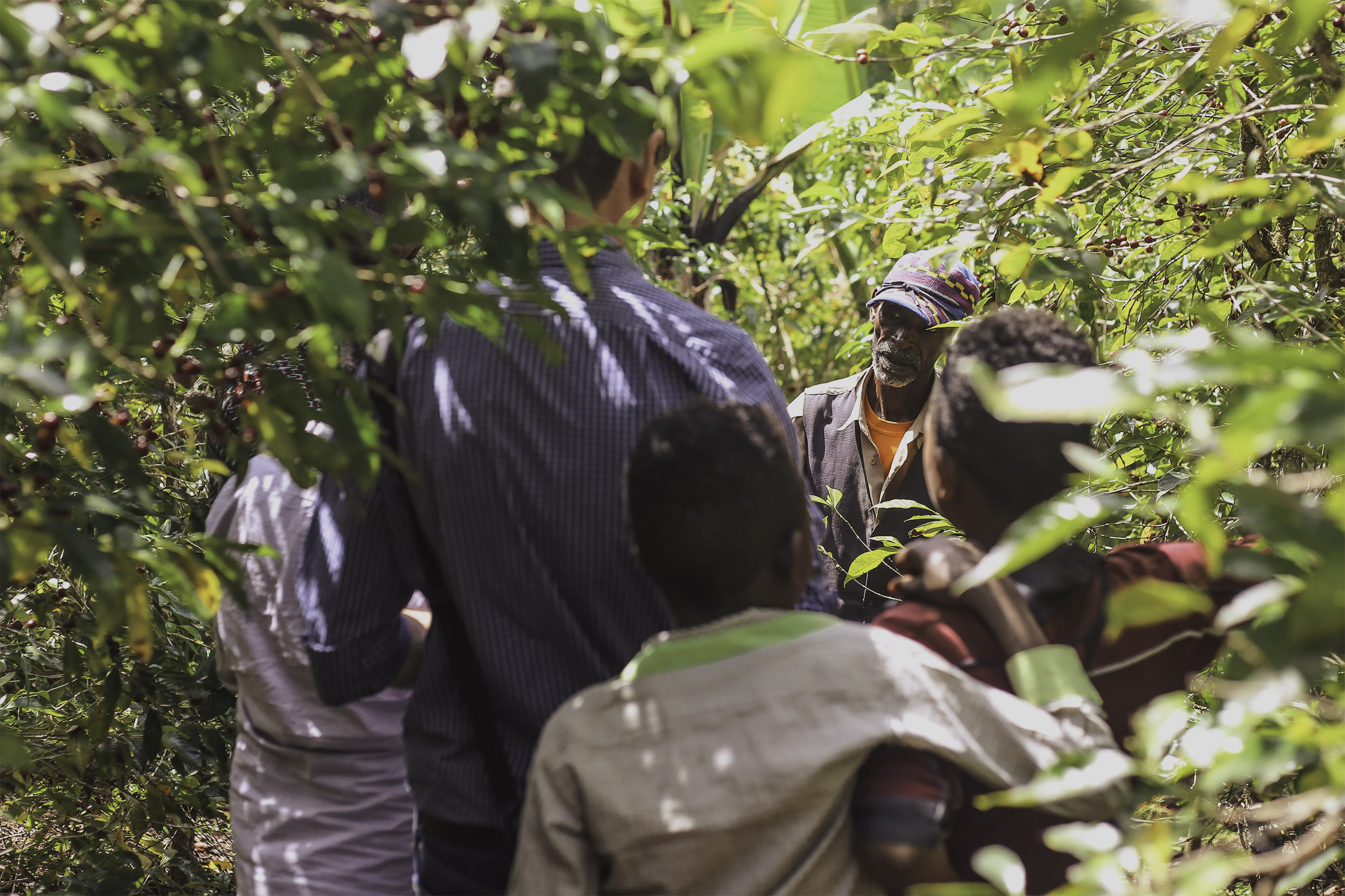 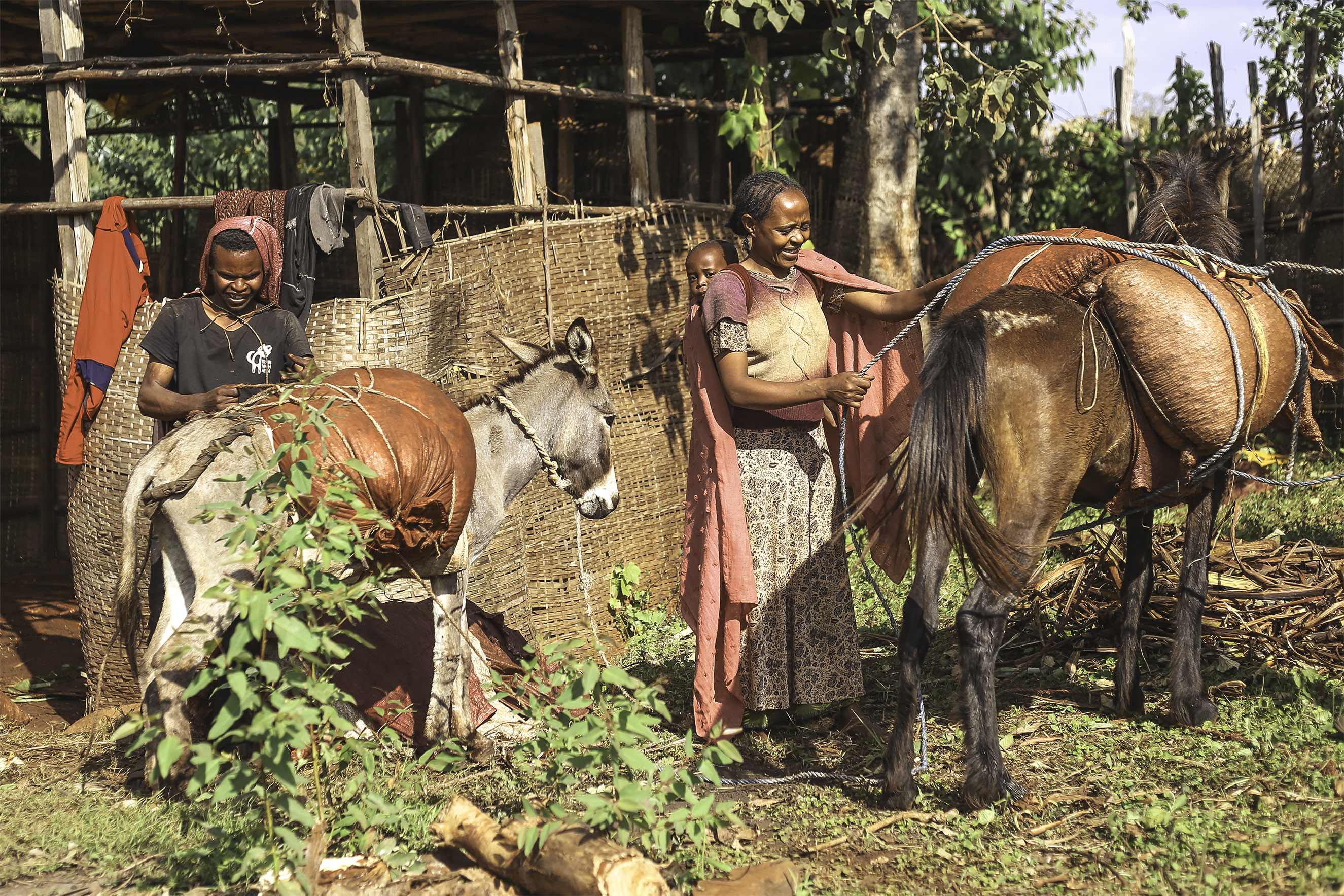 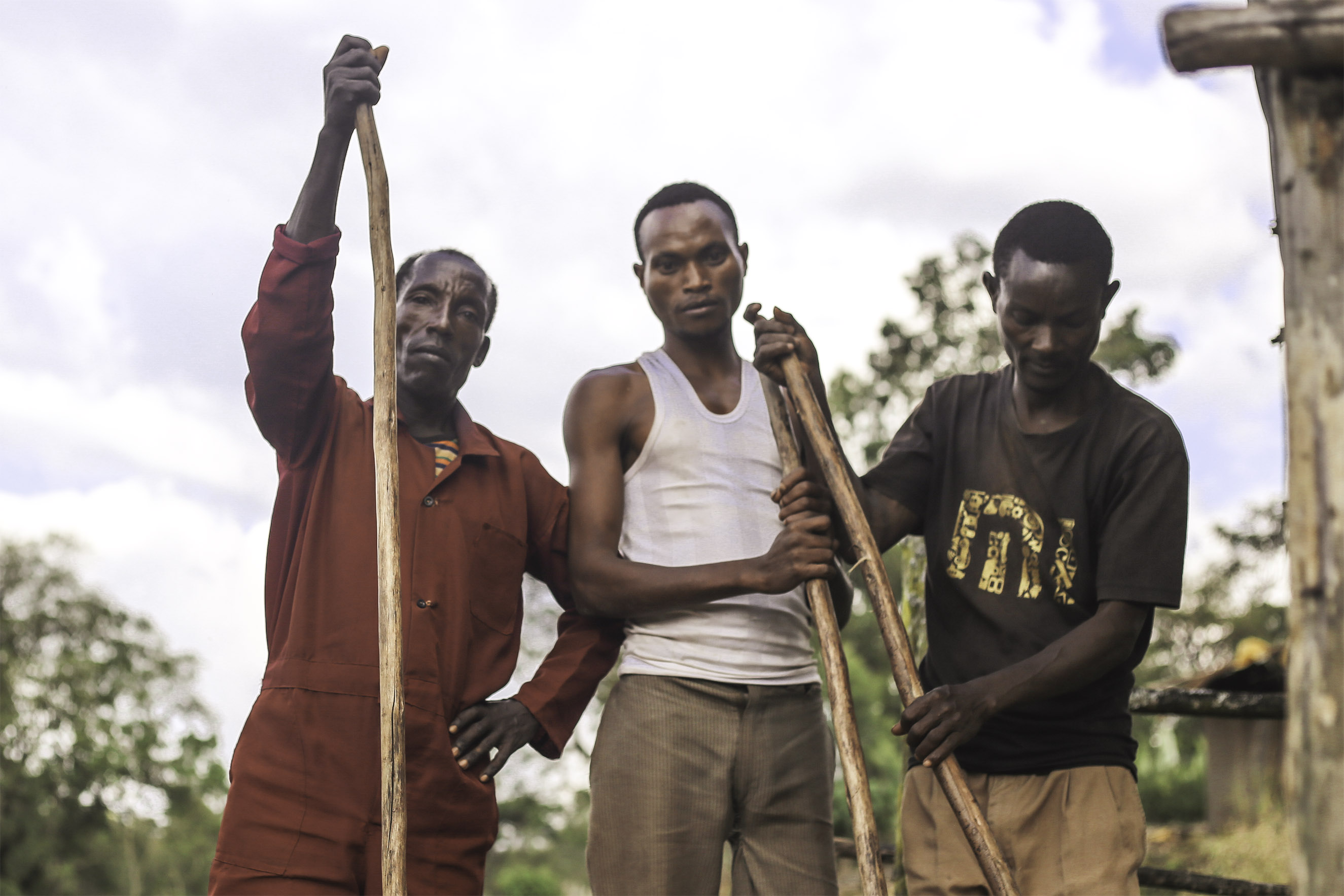 Labelling Yirgacheffe coffee: a riddle, wrapped in a mystery, inside an enigma

Ethiopia Yirgacheffe is one of the most powerful names in coffee. The word (spelt in myriad ways because translations fr...